This fascinating house sits in the heart of the Conservation Area in Wells Next the Sea. Believed to have been the marital home of the sister of Horatio Nelson, the building comprises a 16C original flint faced building oriented north-south, with later 18C additions running east-west and to the north, along with an 18C facade to the south. When our clients purchased the house it was in a poor state of repair, with an odd internal layout leftover from an histoic use as tenements. The main issue was the lack of a formal entrance and staircase, with small staircases providing access to different parts of the house. A first phase of works involved a significant internal strip-out, removing asbestos and uncovering both some structural irregularities and some beautiful concealed flintwork.

The second phase of works will involve two extensions and extensive renovation. The north-facing extension comprises a three storey 'tower', which will provide circulation across the three floors of the house along with a top floor eyrie and balcony, which has a glimpse of a sea view to the north. The tower is proposed to tucked behind an existing gable, with its curved form standing separate to the original buildng by a recessed glazed link and clad in a mixture of charred timber on the lower levels and standing seam zinc at the roof level.

The south facing extension is intended as a single storey pavilion providing a kitchen/ living room and connecting the existing living spaces to the generous garden. This extension has a mansard roof with rooflights to maximise the light into the living spaces and mitigate the nature of the semi-sunken position. Part of the extension is concealed behind a new 'garden wall', allowing the proportions of the extension to flow more naturally from the proportions of the existin house. 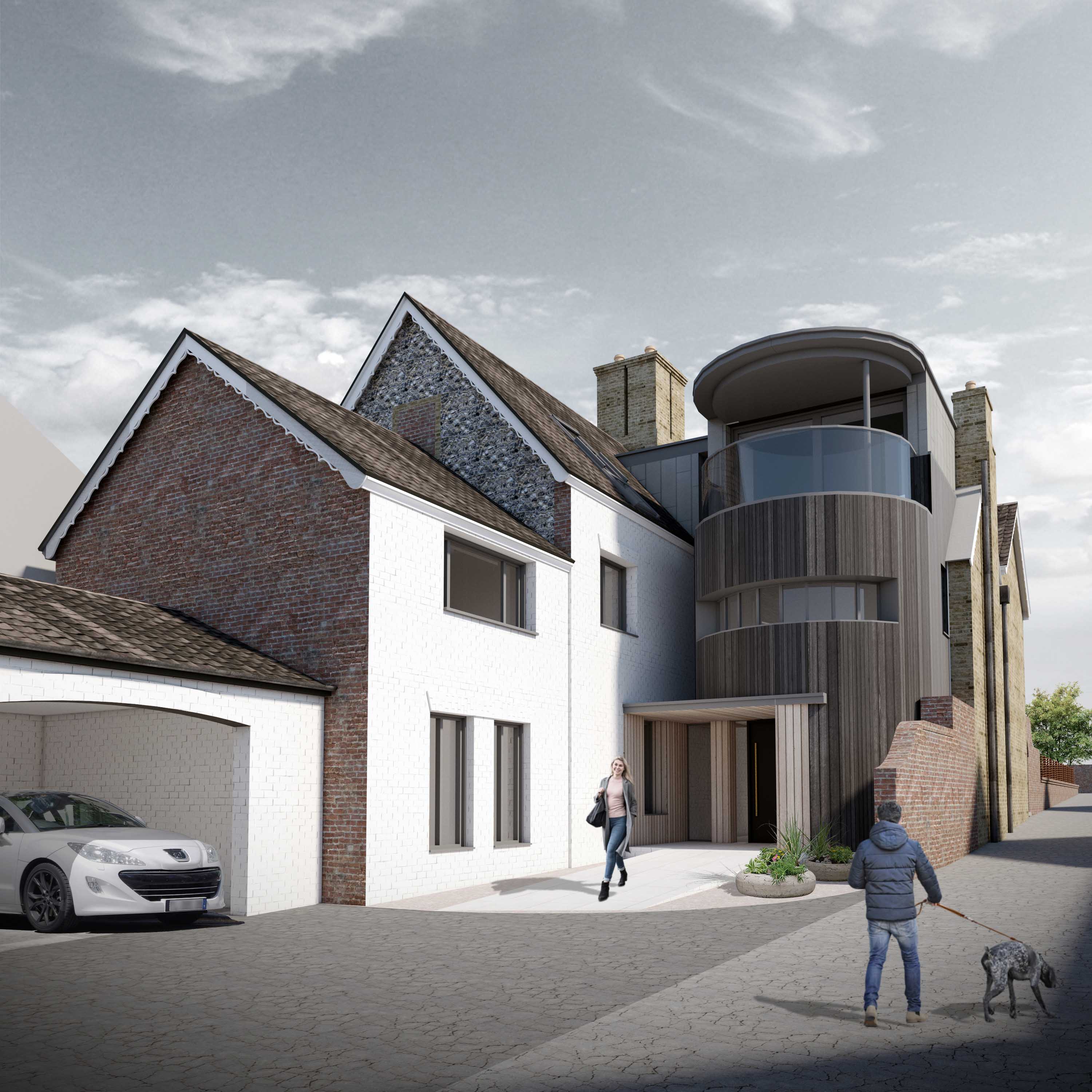 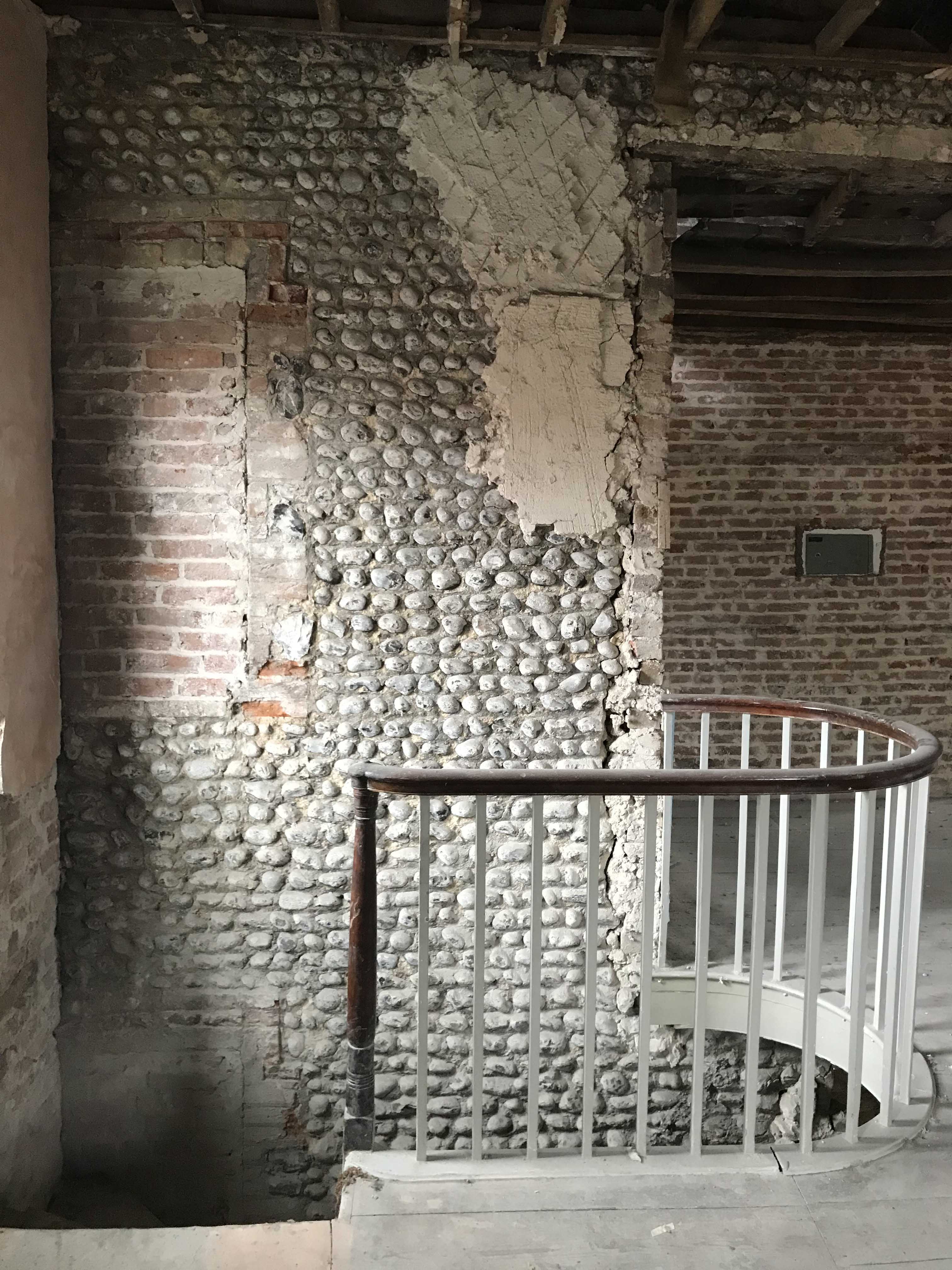 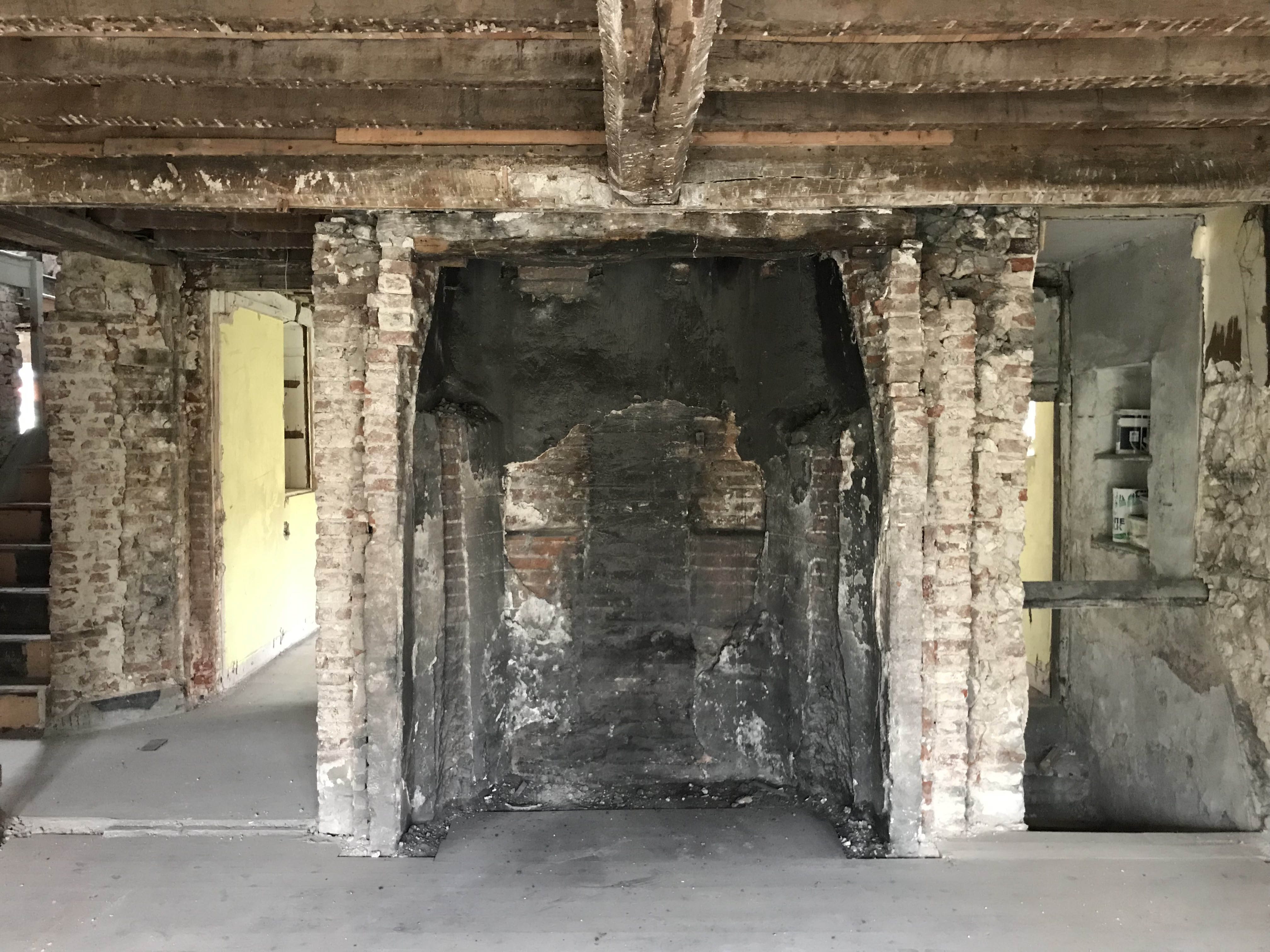 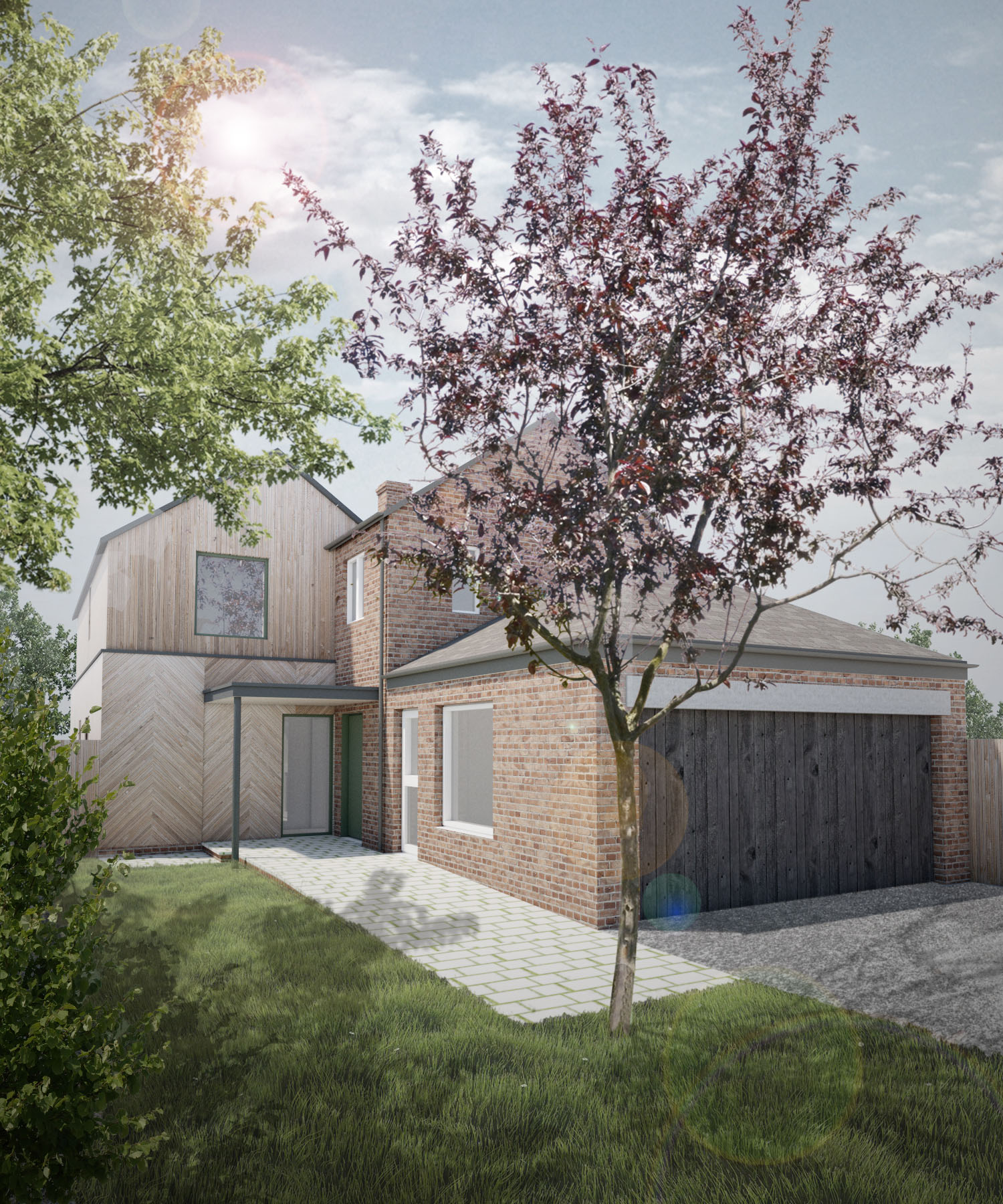 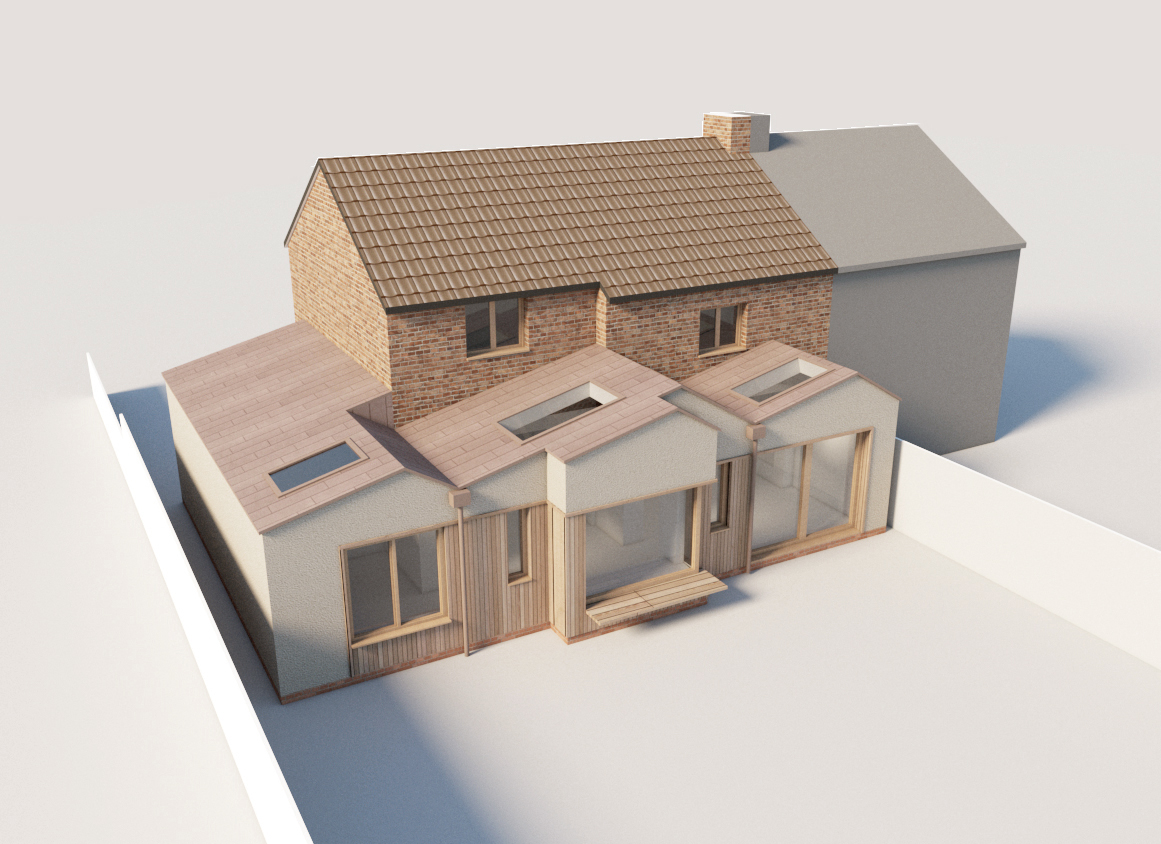